How a prosthesis guides an amputee through the arduous days immediately post-amputation. 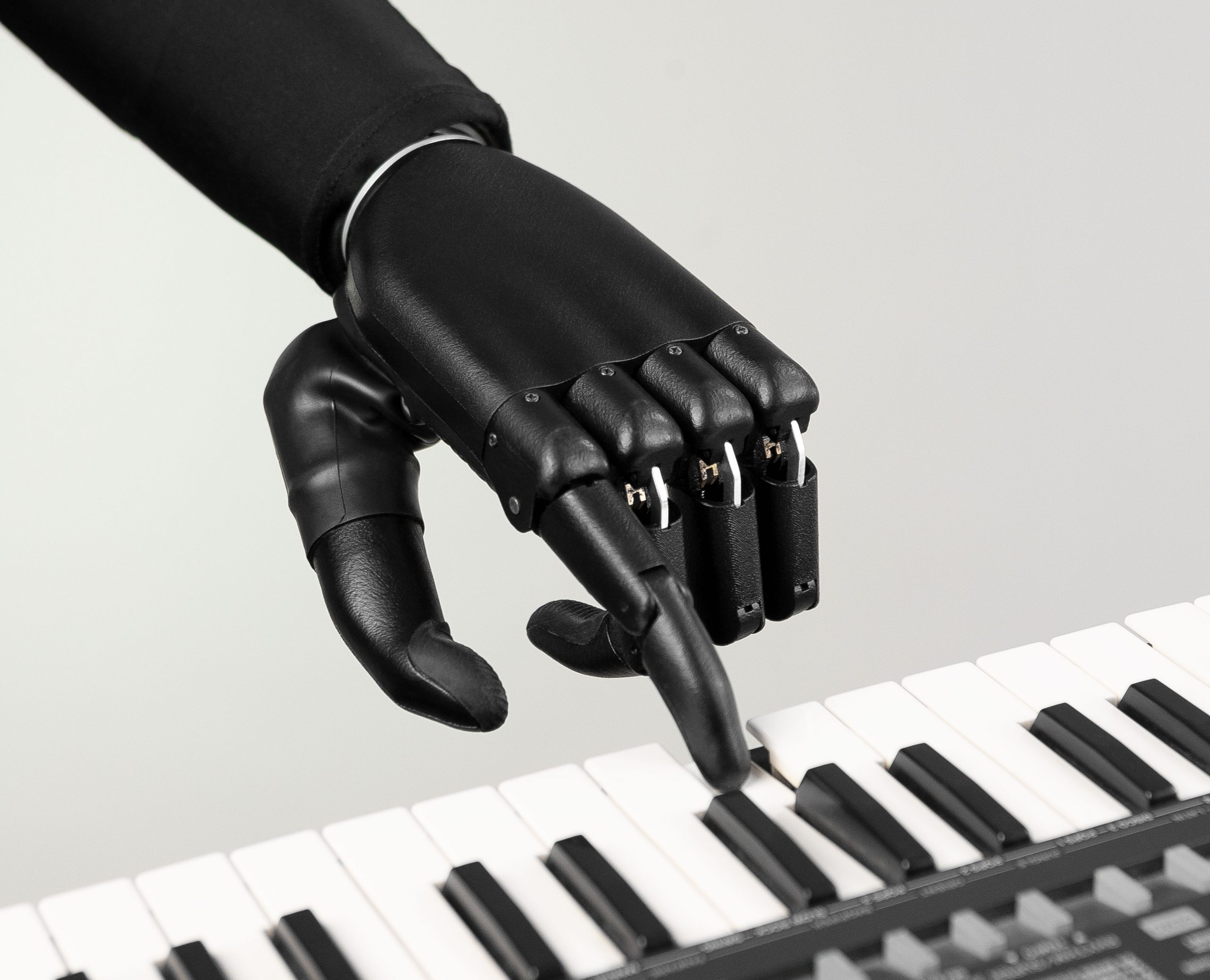 How a prosthesis guides an amputee through the arduous days immediately post-amputation.

A prosthesis is a fairly old phenomenon. It has been around since the medieval ages. Back then, an average prosthesis was made up of heavy materials, rare and expensive to obtain.

Only a handful of craftsmen could actually manufacture a prosthesis. The functionality and ergonomics of prostheses of that era were questionable. Maybe the philosophy was different. A prosthesis back then was mostly a social statement of power and wealth. But today the prosthetics industry has grown into something more agile, better and more accessible. Modern composite materials are being used which flaunt a high strength to weight ratio. And the use of superhydrophobic materials has made it easier to wield and live with. Today’s prostheses are computer operated and equipped with surface EMG technology. Non-invasive EMG sensors are deployed and the EMG data is made into gestures and actions. Thus it listens and follows the wielder’s wills. In the process, a bionic computer-controlled prosthesis gives back the essential abilities able to mitigate the post-amputation ordeals to a significant extent.

This article will discuss the most common post-amputation complications and elaborate on how a modern-day prosthesis might help in the alleviation of those issues.

The loss of a limb is detrimental to the entire physiognomical system of humans. Due to the overlapping functions, many other side effects tend to emerge. On the other hand, the modifications and neural networks remain active. formerly related to the lost limb, these modifications prevent the brain from acknowledging the loss. As a result, an amputee continues to feel the sensations of the lost limb. Sometimes these frustrating sensations lead to severe pain, known as the phantom limb phenomenon.

A computer-controlled bionic prosthesis utilizes these modifications and channels the sensations towards an empowering experience.

After an amputation, the amputee takes a fairly long time to heal and stabilize. In many cases, the strong-hearted amputees go through a phase of repeated surgeries known as bionic reconstruction. During these phases, an amputee depends on others for tasks as mundane as sitting and walking. This frustrating experience is detrimental to self-confidence. Gradually this prolonged isolation renders an amputee feeling secluded and unwanted for the society. Gradually the severity increases and major depression kicks in.

A modern-day computer-controlled bionic hand prosthetic can help hand amputees in this case by giving back almost all the essential abilities of a hand to get through the struggle of daily life. This empowering feeling of independence gradually restores the lost confidence and wipes out depression in a smooth and specifically irreversible manner.

After an amputee loses the esteem and confidence needed for socializing with others they tend to seclude themselves as much as possible. And for many amputees who are willing to come back to life and pursue the professional life they had, find it necessary to wield a bionic prosthesis suffer the most till they effectively wield a bionic prosthesis. Many manage to get back to life, thanks to their newfound abilities and many fail to even learn how to use their instrument properly. A bionic prosthesis can not replace a lost limb to any degree, but can significantly affect the condition an amputee faces just after the amputation. In the process, it manages to create a buffer period necessary for rehabilitation.

With all the abilities they possess, bionic prostheses in our times are still out of reach for many amputees. Technological limitations which prevent universal deployability might go extinct in near future but the obstacle of awareness remains. In a country like ours, many amputees in desperate need of a bionic prosthesis are simply deprived due to a lack of knowledge. Many don’t even know about the existence of such an instrument, able to give life back to them. The only solution is to work for spread the word that these devices exist and are very accessible in our times. The finances of a prosthesis do not mirror the mediaeval ear by any means. Prosthesis manufacturers are budding all across India and a new marketplace is expected to emerge very soon. In the era of competitive pricing and easy monthly instalments, there is simply no excuse left for not availing of these modern marvels.

View all posts by oliviabrown