6 Corporate Birthday Party Games That Will Have Everyone Buzzing 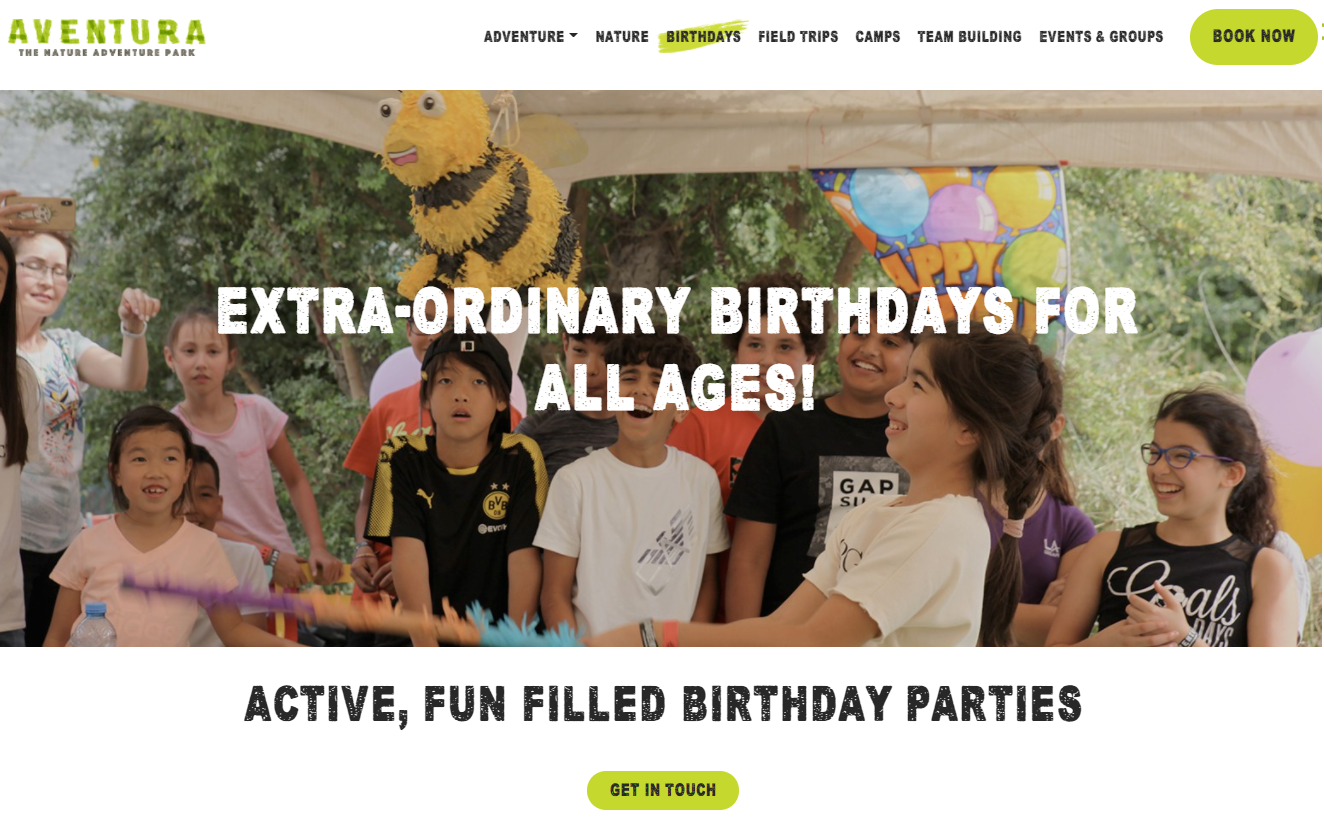 6 Corporate Birthday Party Games That Will Have Everyone Buzzing

A birthday is the celebration of another God-given year that would make your world even more remarkable for another 365 days. It can be sweet and energetic even without cakes and fanfare when your family, friends, relatives and colleagues gather up in the present moment to surprise you. That is the best birthday surprise you can ask for.

Dubai’s high-rise residents arrange the birthdays of their dear ones at the extravagant hotels or gardens, giving them a good feel of being born again. Birthday packages in Dubai venues come with numerous diversions and refreshments to help you forget about your boring daily routine.

Many people work extensively long hours. The days can be black-and-white if your employees are loaded with paperwork and repetitive tasks. Now, they are patiently waiting all year long for a signature birthday party event to refill their fun-loving personality with energy. You can give them a boaster by organizing a birthday party in the office.

Here, we have listed corporate birthday party activities to keep the good time rolling through the working hours:

Pair up two of your employees and have them sit together with their backs turned towards each other. Give one employee a picture while the other one gets a paper and a pencil. What they have to do is highly entertaining and accessible.

The employee with the picture has to explain what is in the picture. The challenge is he has to use words that do not give them away. At the same time, the partner has to draw the image described. At the end of the game, the partner shows their drawing, and the best representation wins the prize.

Split the paper into small pieces and make all the slips with ‘V’ for victims except for two parts. Mark remaining slips with ‘M’ for the murderer and ‘D’ for the detective. Shuffle the slips and have the employees pick one randomly.

The employee with a slip marked ‘M’ will play the role of a murder. He has to kill the victims with a furtive wink. The victims die when they see the wink. At the same time, the employee who is playing the role of a detective has to catch the murderer red-handed. When he does, the player becomes the detective, and another murderer is selected.

As much as they sound cliché and known as children’s games, adults can still have a fun time playing this game. You know the rules. Create a circle of chairs for each player except for one. Let the beat drop! When the song stops, whoever is unable to find a seat to sit is out. Keep removing one chair at the end of each circle, and the hustle does not stop until the last remaining person.

Birthday party Dubai packages are incomplete without the Tug-of-War game. Divide your large pool of employees into two teams. You must ensure that they are equal in ability and strength to avoid the chants of “cheating” later on. It also makes the game last longer and is too much fun!

All you need is a long solid rope that will not break and draw a line in the middle that teams must avoid crossing. Have both the teams line up on each side of the rope, hold the rope and pull! We all know how it ends. The team that falls or lets go of the rope loses.

When the teams pull, and one of the teams crosses the drawn line, moving into the other team’s area, it loses.

Turn yourself into a desk thief and steal one item from each employee’s table. Display them on a table during the party as an archaeological dig.

Now, everyone has to work to figure out which item belongs to whom. It will level up everyone’s spirits.

Pair up your employees and write the famous lines from movies and TV series on paper slips. Shuffle them up! A player pulls out the slip, reads the lines and acts them out. The partner has to guess. Whichever pair guesses the most wins.

To increase the adrenaline, add additional rewards for whoever guesses the character that said those lines.

Which Game Are You Hosting?

Try to balance the energy between your employees with these corporate team building activities, and don’t exclude anyone. Make sure that everyone feels involved, and when they wake up the following day, they feel enthusiastic about coming to the office.

View all posts by evamax