The Evolution Of Cars Over Time 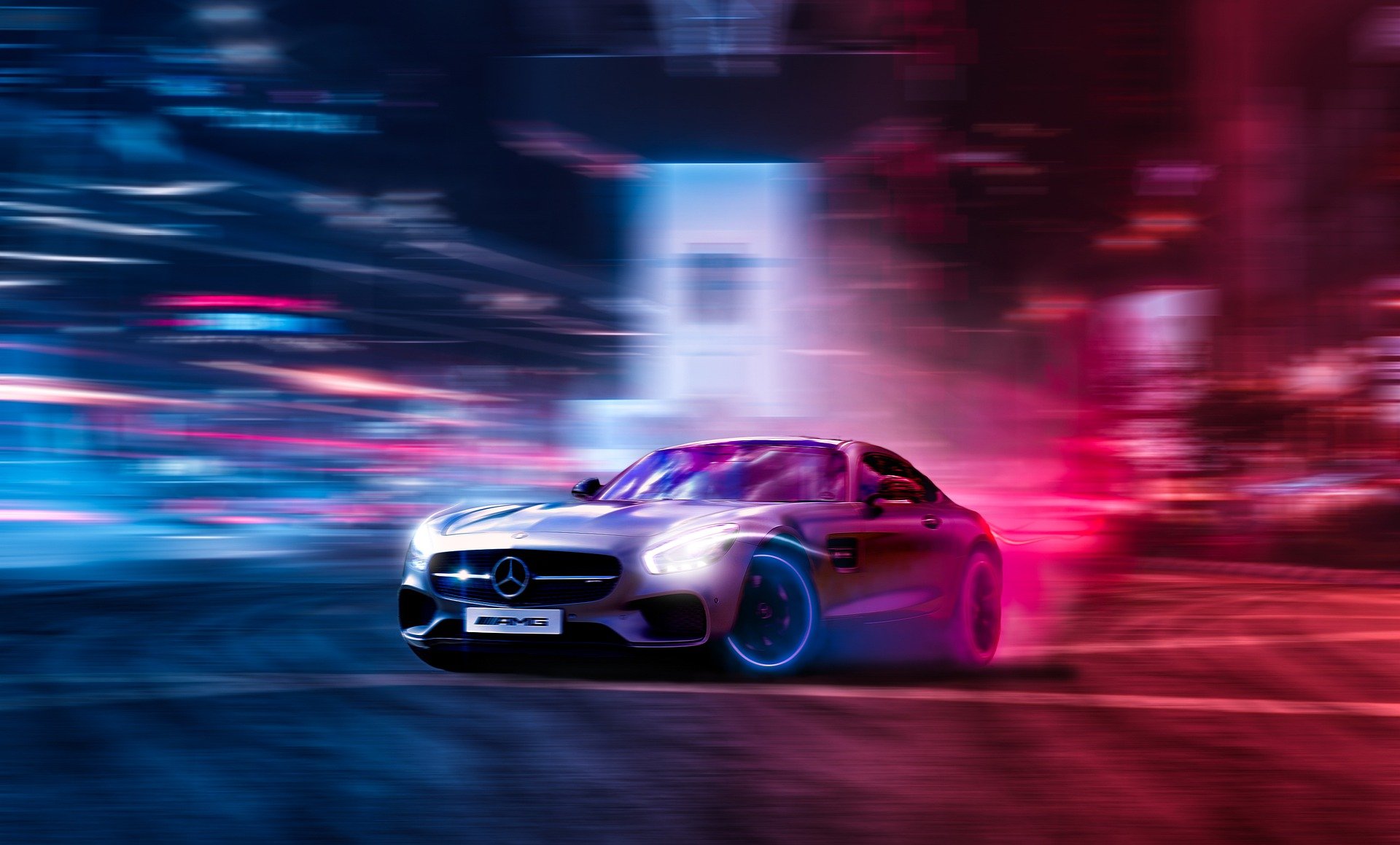 The Evolution Of Cars Over Time

From our earliest ancestors stepping out of their caves, humans by nature are innovators, inspirers, and inventors. From the very first wheel, we have continued to evolve our means of transport, conquering land, sea, air, and then reaching outer space.

But how did we get here?

January 29th 1886 is the day most regard as the birth of our modern-day automobile. Carl Benz filed for a patent on his ‘vehicle powered by gas engine’; a motorised tricycle with a rear-mounted engine. Using an exhaust system similar to its more modern counterparts, the steel tube frame was fitted with wooden panels with steel spoked wheels and solid rubber tyres. This new motor car was capable of travelling at speeds of up to 10mph.

Did You Know? The first car accident ever recorded took place in Ohio in 1891.

At the World’s Fair in Paris, Ferdinand Porche debuted his latest invention; a hybrid car that used electricity generated from smaller gas engines to power the front wheels.

After being imprisoned for suspected war crimes, Ferdinand and his son ‘Ferry’ began developing a new type of sports car which would go on to bear the Porche name and become a household brand in luxury transportation.

Did You Know? Adolf Hitler commissioned Ferdinand Porche to design a “people’s car” – the original Volkswagen.

Since the invention of the automobile, the majority of them needed to be started using a hand crank. This was usually found at the front of the vehicle and it needed to be turned continuously, allowing for the internal combustion to start the engine.

In 1912, Cadillac showcased its Touring Edition – an automobile with the first electric starter. This starter is still in use today and eliminates the risk of injuries due to engine ‘kickback’.

Did You Know? In 1903, Mary Anderson patented her design for the first windshield wiper. No one listened to her, and not one of the car companies took any interest in her invention. However, by 1922 windscreen wipers became standard on all cars.

Up to this point, motor cars were only available for the very rich. Henry Ford decided to build the first automobile assembly line, making cars much more available to the everyday man.

‘I will build a car for the great multitude. It will be large enough for the family, but small enough for the individual to run and care for. It will be constructed of the best materials, by the best men to be hired, after the simplest designs that modern engineering can devise’. Henry Ford

Car production that would usually take over 12 hours was cut to just over an hour and a half, and in just under 20 years, Ford had built over 15 million Model Ts.

Did You Know? Henry Ford had over 160 patents to his name by the time he died in 1947. His designs and products were all focused on trying to improve the quality of work and make working smarter.

Scientific understanding of aerodynamics has changed the way we design our cars. But would you believe that Chrysler began the process back in 1934?

Their Chrysler Airflow model had a large grill to maximise the direction of air, and the engine was pushed as far to the front as it could go. These designs, although only in production for a few years, were truly ahead of their time.

Did You Know? Seatbelts for cars were not invented until 1959. But they would not be made mandatory in the USA until 1968, and not until 1983 in the UK.

After decades of automobile activity, people were becoming aware of air pollution and its effects on our planet, so catalytic converters were installed in our cars to combat the battle against emissions.

Although they were invented in the 1950s, it took until 1975 for them to become a regular feature in new models. Many feared the death of the ‘power car’, but the converters were quickly proven to reduce carbon emissions.

Did You Know? In 1971, the Lunar Rover went on a short joyride across the Moon.

Plugging In And Moving Forward

With the electric car becoming the way forward for many of us, it is perhaps surprising to know that it is by no means a new invention.

The electric car has been around for as long as cars themselves, but due to low oil prices and mass production, it was cheaper to use combustion engines instead.

However, as oil prices have risen over recent decades, and our growing concern about the environmental effects of fuel-filled cars forced us to find cheaper and safer alternatives, the electric car has been reborn!

No longer reserved for milk trucks and golf buggies, the electric car market now has more (and better quality) options than ever. Over the coming decades, more and more of us will likely transition to electric vehicles, whatever our lifestyle.

So, from motorised tricycles to electrified planet-savers, a lot has changed in the last century.

Now, as space travel starts to become more available to the general population, what technology will come next as we conquer the final frontier?

View all posts by NewFrontiers