What Are 5 interesting Facts About Dogs 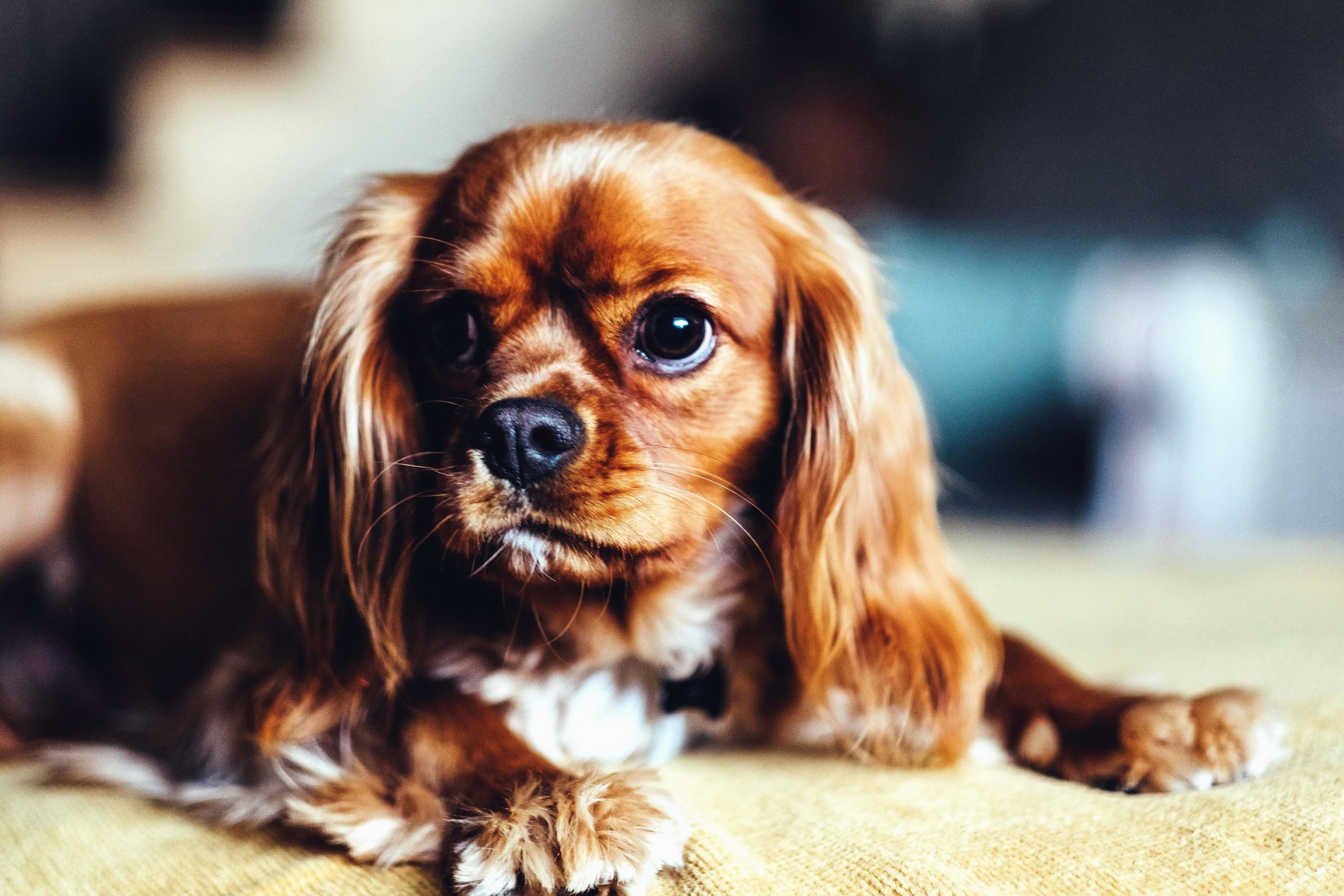 What Are 5 interesting Facts About Dogs

Dogs are an example of greatness as they are always with us whenever we need them & provide their love & companionship to us. Since thousands of years, dogs have been considered as man’s best friend but there are others factors contributes to their greatness. Below we have put together 5 interesting facts about dogs for kids so you can have some more information about your four legged furry friend.

1) Their sense of smell is 40 times better then us

Dogs area of cells in the brain that recognises different smells are 40 times bigger then that of humans which means that they are able to pick up variety of smells which we humans can’t. This is the major reason why dogs are used to sniff out blood, drugs or even money. Many hounds have even been awarded PDSA medals for their powerful nose. in 2003 a dog named buster who was assigned the role of searching arms & explosives was awarded with PDSA dickin medal for his extra-ordinary service in Iraq. He was successful in saving the lives of civilians & service personnel by locating a huge amount of explosive & weapons linked to a group of extremists.

2) They can sniff out medical problems

Yes dogs are even known to sniff our medical issues due to their powerful nose & strong sense of smell. They can be trained to diagnose particular condition or even alert their owners if more medication is required. You won’t believe, some can also be trained to detect Covid-19 virus. A medical dog named pal is one of those incredible ones who won PDSA order of merit award. He has also played a very important role in saving life of a diabetic patient by alerting her about the changes in blood sugar. She could have died if these changes were not caught on time.

Also Read: How to determine if your pet has medical emergency

3) They can sniff & breathe at the same time

Dogs depend a lot on their sensing ability to find food, dangers & friends so it is needless to say that they sniff a lot. Their nose is designed in such a manner they are able to hold smell while the air moves in & out of their lungs at the same time which means that they can do their work of recognising the smell & at the same time continue to breathe freely.

4) They are incredible swimmers

Not all the breed of dogs like water but the ones who do are excellent swimmers. Newfoundlands are one of the few breeds who like water & that is the reason they have been used as water rescue dogs for years. A dog named Whizz was awarded with PDSA order of merit award in 2016 as he saved lives of nine people from downing in the sea.

Most of the dog breeds can easily outrun a human as they are built to run & chase! Currently the fastest breed of Dog is the Greyhound as they can easily touch the speeds of 45 mph within seconds when they start to run. But you may be wandering, how they can beat a cheetah with this speed? The fact is Cheetah can achieve a top speed of 70 mph but only for about 30 seconds while Greyhounds can maintain their top speed for 7 miles, so despite a cheetah having a head start would soon be overtaken by a Greyhound. 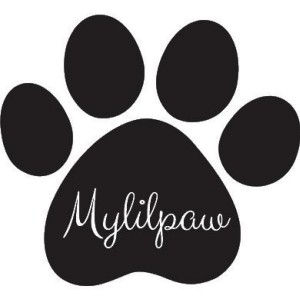 We are a dog enthusiastic. Placing pups is our passion, Our goal is to place pups with loving families only.

View all posts by mylilpaw