Dark mode: why do we all choose the black screen 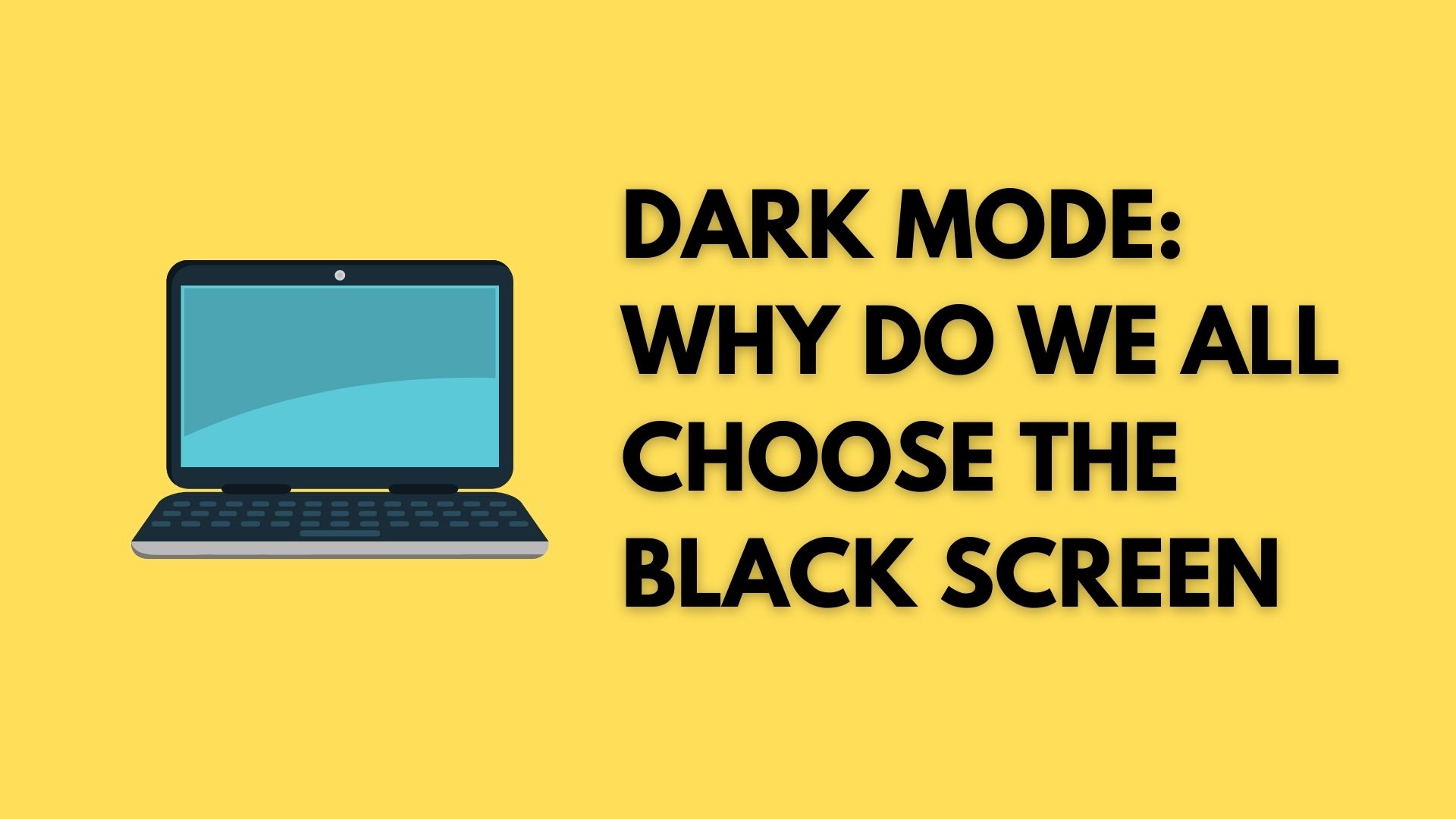 Dark mode: why do we all choose the black screen

Word, Facebook, Slack or Wikipedia, all apps now offer a dark mode. Less tiring, more economical, more aesthetic for some … There are many reasons to convert to it, here they are.

That’s it, Word will offer its dark mode. Microsoft’s word-processing software should also allow you to invert the colors: you will write in white on a black background. Word is added to the long list of sites, apps, social networks that have already activated it: Chrome Darkmode, Facebook, Messenger, Slack, Reddit, Twitter, Youtube, Teams, even Wikipedia. Gradually, night mode has colonized screens, even during the day.

But why do we prefer black pixels to white? First, there is the aesthetic aspect. “It changes”, explain in chorus the followers, including some members of the editorial staff of Echos START (who also suggest that the site has its own dark interface). The attraction for novelty necessarily plays a role in this change of appearance. But not only.

Less tiring for the eyes

Beyond the visual, night mode is supposed to be less tiring on the eyes, and especially in low light conditions – like at night. It’s enough to have ever worked late on a screen, scrolled through your Instagram or Facebook feed, or checked emails during insomnia to realize that the light on a white screen can quickly become dazzling. And many of us would unlock our smartphones at night. According to a Deloitte report published in 2016, 60% of people use it 30 minutes before falling asleep. A third of the people questioned consult it in the middle of the night.

Besides eye comfort, there would also be health benefits. Applications claim that dark modes would limit the diffusion of blue light emitted by the screen, often accused of disrupting sleep cycles. The night mode would disrupt the production of the “sleep hormone” less . ” Exposure to blue light from screens strongly stimulates receptors in the retina, effectively sending a ‘daytime’ signal to the body clock that delays falling asleep and induces phase delay. Even extremely minimal light signals have an impact, by suppressing the secretion of melatonin, ” explains the Institute for Sleep and Vigilance on its website. In bright (dark?), Less blue light means less trouble sleeping.

And above all, less energy

The dark mode would spare the batteries of the devices. So much so, that in 2018, Google even admitted to having made a mistake by using the color white and by pushing the developers of Android applications to do the same, reports the site Slash Gear. According to the figures given during the presentation, using a very bright white screen would consume six times more battery than a black screen. For example on YouTube, at 100% brightness, dark mode consumes 60% less energy, the company says. “And guess what color, we pushed you to use …” , we can read on the last slide, by way of mea culpa.

However, be careful: only the totally black versions (and not the “dark blue” mode available on Twitter for example, in addition to the “black” mode) really have virtue for said machines. Why? Because smartphones equipped with an OLED screen, known for their deep blacks, do not light up black pixels. So, if we use a black background on any application, we reduce the energy consumption since, on the black display surface, the pixels are off. Remember that the screen display is one of the most important items of energy consumption on a smartphone.

But, sometimes not very readable

Prettier, or at least changing, less tiring, greener… Ok, we understand better why we all became addicted to dark screens. Only (small) downside for the “black black” mode : the shift with garish colors is sometimes difficult to read, as on the Teams interface (black background and white / fluorescent yellow characters) compared to Facebook (anthracite gray background and very light gray characters). Even more so for those who wear glasses.

View all posts by sudh33r