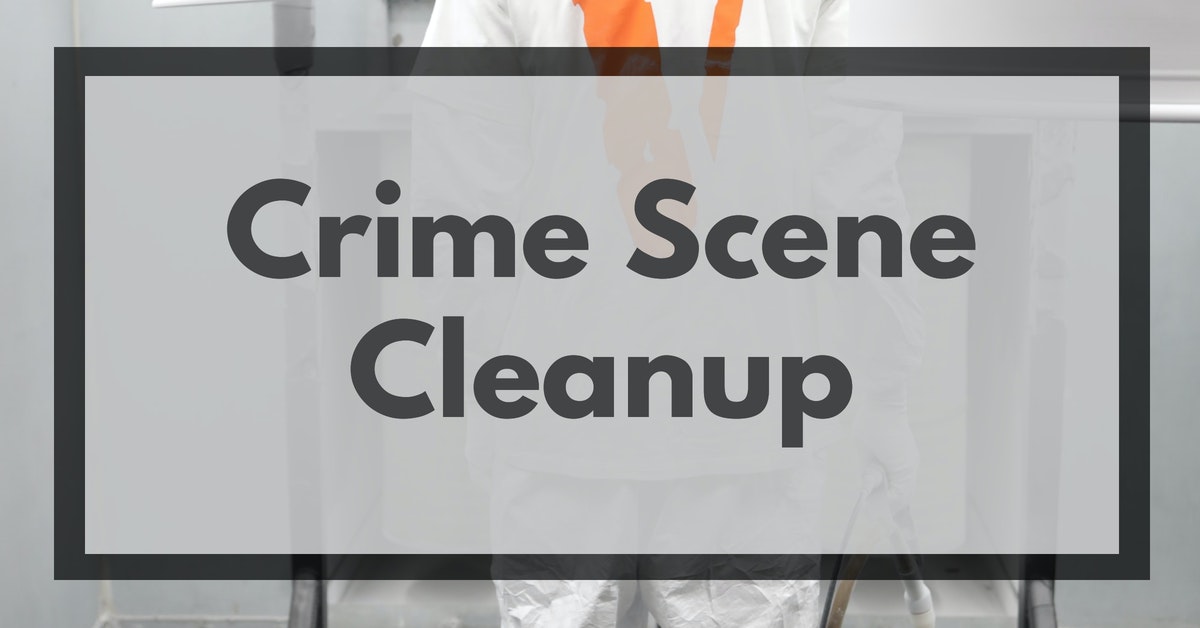 Crime scene cleanup will comprise anything that has to do with spillage of blood and body fluids, suicide or attempted suicide, homicide, and any cases of an unattended death.

Furthermore, crime scene cleanup can also be classified based on whether or not there is a presence of biological matter such as blood and body fluids. Irrespective of these classifications, how the cleanup process is handled is the primary difference between a crime scene cleanup and just any cleanup carried out by an unprofessional.

Suicide cleanup is a special area of crime scene cleanup. The crime scene of a suicide case is usually not environmentally friendly as it is typically messed up with biological matter spillage almost everywhere within the crime scene. Due to the risk of contracting infectious diseases such as HIV and hepatitis, it is important that professionals wear adequate protective personal equipment for the cleanup. This ensures that the professionals are protected from these biohazards.

The Process of Crime Scene Cleanup

The process of crime scene cleanup starts when there has been an official release by a known government body or after the coroner has completed his investigations. Without prior investigations, the crime scene might not be eligible for a cleanup.

The cleaning method will usually depend on the expertise and experience of the professional. Also, the extent of biohazard danger will also affect the cleanup process. However, efforts are being made to create a standard process that fits all. Irrespective of this variability though, all experts follow a general rule of thumb.

Before starting, the cleanup experts will ensure they are well protected from external exposure to blood. In fact, this is a general precaution practiced worldwide. The best way to protect yourself from external biohazard harm is to wear personal protective equipment. After these cleanup professionals enter the crime scene, they’ll apply highly effective chemical materials to the scene to eliminate any trace of blood. 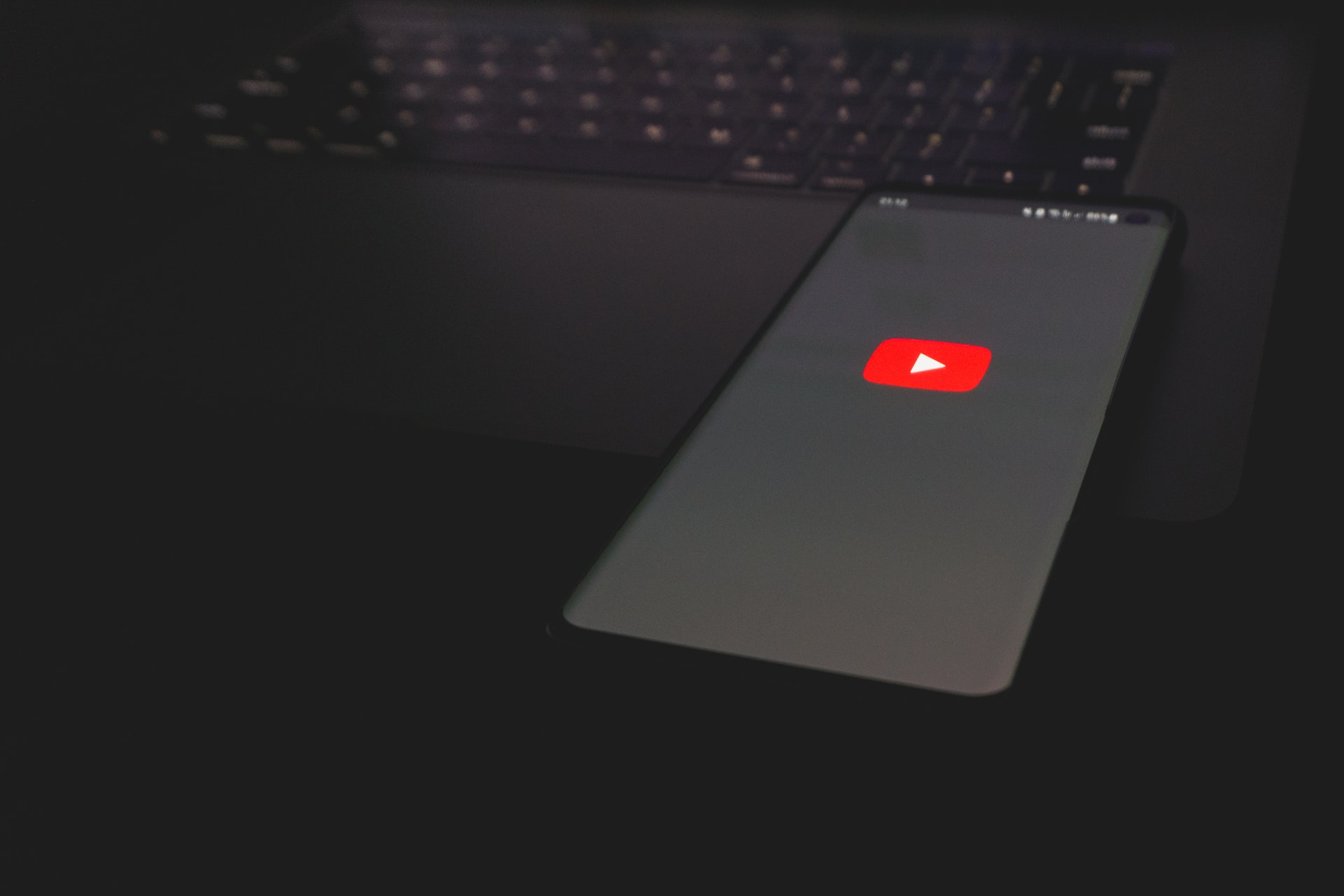