Importance of Geometry in Real Life

Importance of Geometry in Real Life 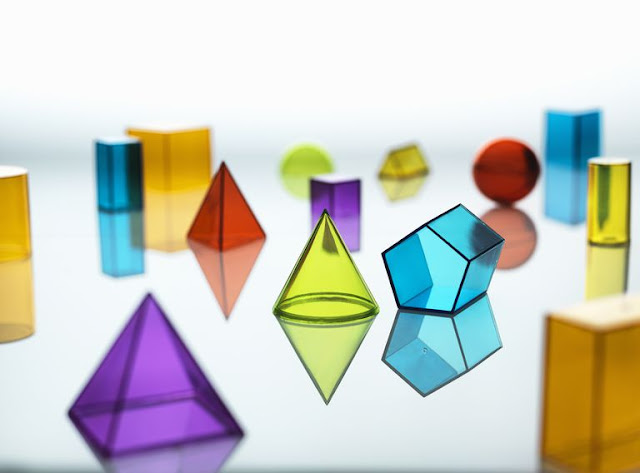 In Maths, we learn about different types of concepts among which geometry is one of the most important concepts. Geometry helps us to understand the shapes of the objects we see in our everyday life. There are basically two-dimensional shapes and three-dimensional shapes in geometry.
One of the classical branches of mathematics is geometry. It has been derived from the Greek word which means Earth Measurement. This is related to two properties: figures and space. Volumes, areas and lengths are the main part of practical geometry. In real-world geometry has a lot of uses and applications, which we will study in this article.
There are many shapes in maths such as square, circle, rectangle, cube, cuboid, etc. Also, they have different importance in our life. Geometry is used in the field of art and architecture. The type of materials used and differently shaped buildings and houses are the huge applications of geometrical shapes. To calculate the area and volume of different structures, engineers and architects use geometry.
Geometry has a wide range of applications in space study. Different astronomical objects including a planet have a shape. Earth and other planets are in a spherical shape. These planets moved around the sun, in an orbit which is oval in shape. There are many heavenly bodies in the solar system which has an area, velocity, volume and length. With the help of geometry, astronomers can study these bodies.
In the gaming profession, the professional uses virtual geometrical tools to bring new designs. Also, in web designing, geometric shapes are used in a wide aspect. Video games and animations are the best examples of applications of shapes.
In mapping and surveying, the field-workers use mapping instruments to project figures and map them. To cover the distance and area they use geometrical equipment. Even in hospitals, the machines used such as CT scan and MRI machines are based on geometry.
In euclidean geometry, we have 2d and 3d shapes which define the shapes all around the world. Now let us understand some of the different shapes.
Circle: A circle is a set of points at equal distance from a fixed point. The distance from fix point to the set of points is called the radius.
Triangle: A triangle is a three-sided shape whose sides are joint end to end with each other.
Square: A square is a shape which has all its sides equal and all the angles equal to 90 degrees.
Rectangle: A rectangle is also a 2d shape which has its parallel sides equal and all the angles are equal to right angles.
Cube: A cube is a three-dimensional shape which has six square-shaped faces, eight vertices and twelve edges. An example of a cube is a Rubik’s cube.
Cuboid: A cuboid is also a 3d shape which looks like a cube which has six faces, eight vertices and twelve edges. But the only differences are it has rectangular-shaped faces. For example, the geometry box we get in schools is in the shape of a cuboid.
Hence, we have understood the importance of geometry in real-life by this article. But it does not end here, there are still many other applications which are based on geometrical concepts.