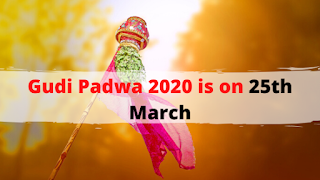 Gudi Padwa/Parwa (March 25, 2020 Wednesday), prominently celebrated in the Indian state of Maharashtra, commemorates the start of New Year. Regarded as the major traditional festival, it bears several names in different states. People in Maharashtra call it Gudhi Padava and people in Andhra Pradesh/Karnataka call it Ugadi in Telugu and Yugadi in Kannada.

Gudi Padwa (March 25, 2020 Wednesday) is one of the cultural festivals celebrated as New Year prominently in the Indian state of Maharashtra. It bears different names in different states; Ugadi in Telugu, Yugadi in Kannada, Samsara Padvo in Konkani and Cheti Chand in the Sindhi community. In Sanskrit, ‘Pratipada’ means ‘first’. ‘Padwa’ is derived from ‘Paddava’ which is actually from ‘Pada’ of pratipada. ‘Padva’ means the first and the foremost. Hence, Gudi Padwa is the first day of Maharashtrian New Year which happens in Chaitra month (March/April) as it welcomes spring season. It is the harvest festival for the farming community.

What is the history behind Gudi Padwa? Any culture in the world has a long history behind its existence. Every Indian festival owns one or the other historical legend behind. The history talks about the science behind the festival, moral values, rituals and impact on the followers.
There are two major events that led to the celebration of Gudi Padwa; one is creation of the cosmic universes and the other is returning of Lord Rama to Ayodhya.

Lord Brahma creates the material worlds: Lord Brahma is regarded as the chief engineer of these material universes. The Vedic literatures state that the whole creation splits into spiritual world which is superior and mundane material world which is inferior. Brahma is the creative faculty of Lord Vishnu who orders him to engage in the creative functions.
Lord Brahma of this universe was born from the navel of Lord Vishnu. When he was born, he experienced or sensed nothing around him except the infinite blank space expanding in all directions. Then he heard a word comprising of two consonant letters ta and pa from within his heart. The letters combined made tapa meaning tapasya or austere meditation.
All of sudden, Brahma realized what he had to do just like one realizes what they have to do upon waking up in the morning. Thus, Lord Brahma engaged in the meditation and invited the creative force from the four Vedas supplied by Lord Vishnu.

Lord Rama returns to Aayodhya: This day marks the return of Lord Rama from Lanka to Aayodhya after an exile period of 14 years. The entire kingdom had become a desert after Rama, Sita and Lakshman honored King Dasharatha’s circumstantial decision to exile them. Their Life during the exile had completely turned hell when Ravaba, the king of Lanka, schemed to kidnap His wife. To get back Sita, Lord Rama accompanied by an army of His faithfuls and devotees attacked and killed Ravana. After the death of Ravana, his younger brother Vibhishan who had warned Ravana to never mess up with Rama was installed as the next king of Lanka.

After killing Ravana who had kidnapped Sita, Lord Rama returned to Aayodhya along with Her, Lakshman and Hanuman. The people overjoyed to have them back decorated the capital city with festoons, flowers and flags. Those flags were raised and installed outside their homes to honor and glorify their Lord. Those flags are today regarded as the Gudhis.
Gudhi is called the Brahmadhvaj or the flag of Lord Brahma. People make it using a midsized bamboo covered with a piece of yellow, orange or red cloth and a copper pot placed upside down atop it. Following it, one needs to keep sugar crystals, neem leaves and a twig of mango leaves. Also one is required to keep a garland of flowers on top of the bamboo but under the pot.
Once the Gudhi is ready, it is installed on the right side of the entrance of your home. It represents the energy of Sun and blessing of Lord Rama. On this day, Lord Rama had returned to Aayodhya. This Gudhi is worshipped and offered holy items like a coconut, neem leaves and jaggery. Also people in Maharashtra prepare Puran Poli, a delicious local food item and offer it to the Gudhi. After the puja of Gudhi, Puran Poli is distributed as prasadam among the family members and the Gudhi is taken off at sunset. 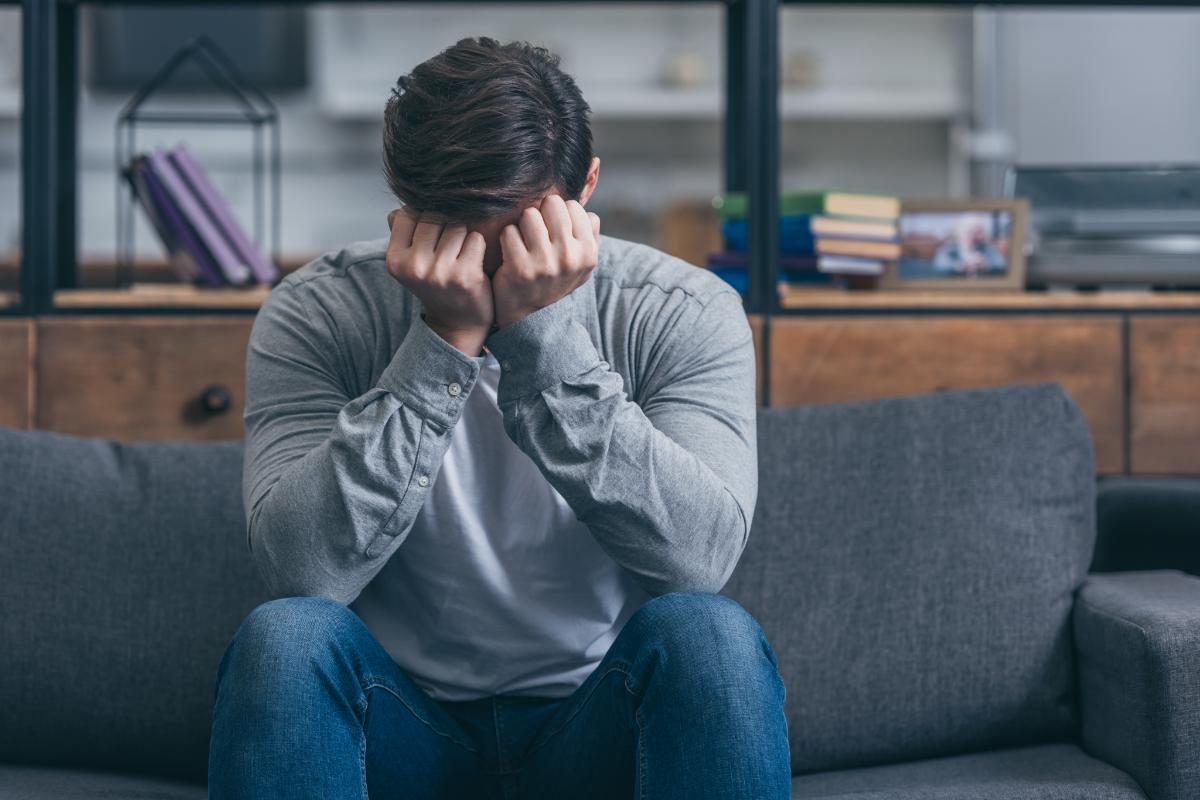