The Spice of Life Comes Out With Black Cod Recipes

The Spice of Life Comes Out With Black Cod Recipes 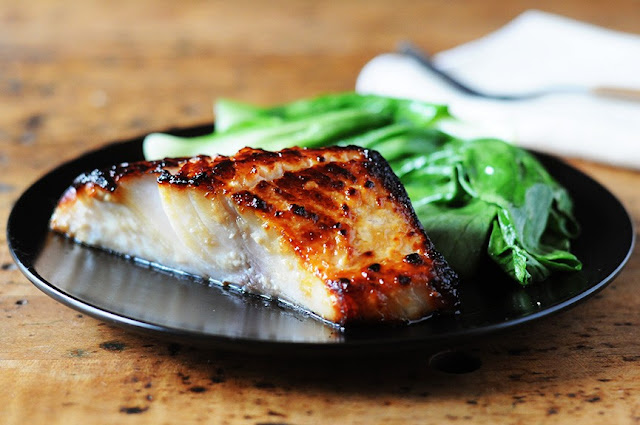